Photography has been a living passion in the lives of many. A sheer driving force in the backbone of those always striving for perfection in bringing a reproduction of something existing or created to life in the form of a visual art piece. An ever evolving art form and a rapidly expanding medium ensures the serious enthusiast and professional a growing and endless array of knowledge and expertise to create images that have the potential to evoke emotion which in turn makes the art limitless. Just as this art form evolves and recreates itself, so does CWPhotography.

I was recently involved by Traffic integrated and Jack Daniels to follow the convoy of about 40 Harley's and the Jack Daniel's Mobile experience, 22 meter pantechnicon truck, around the city of Johannesburg.
Dino from Jack Daniel's was the stunt driver as I was hanging out of the window of the backseat of a little red rental number to get some shots of this awesome spectacle. The reason behind this awesome cruise around the city was to celebrate Jack's 160th birthday and to aid in the launch of a limited addition Jet Black Jack Daniel's birthday addition bottle.
Thanks to Dino from Jack Daniel's and Elizabeth from Traffic integrated for involving me in this auspicious occasion! 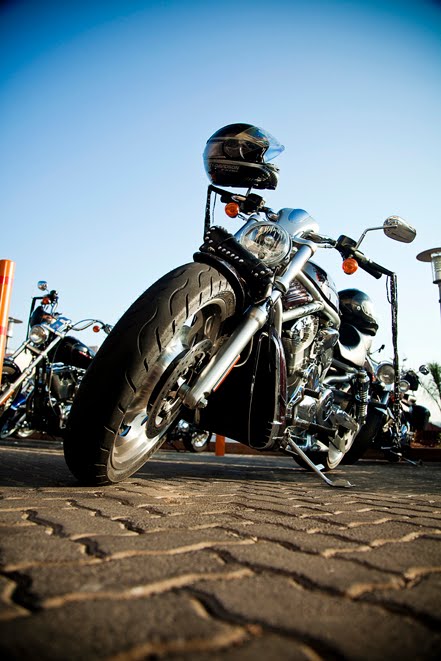 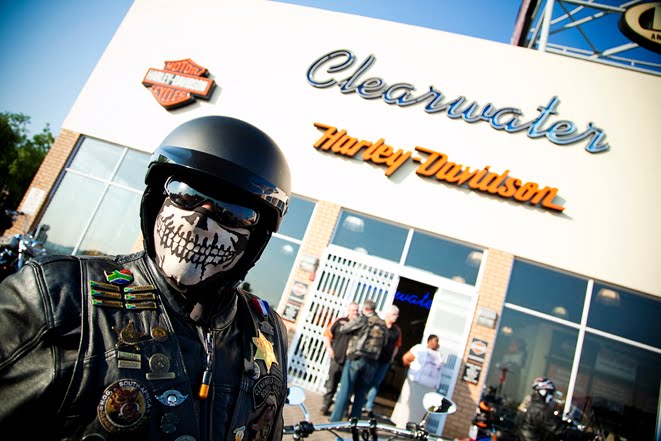 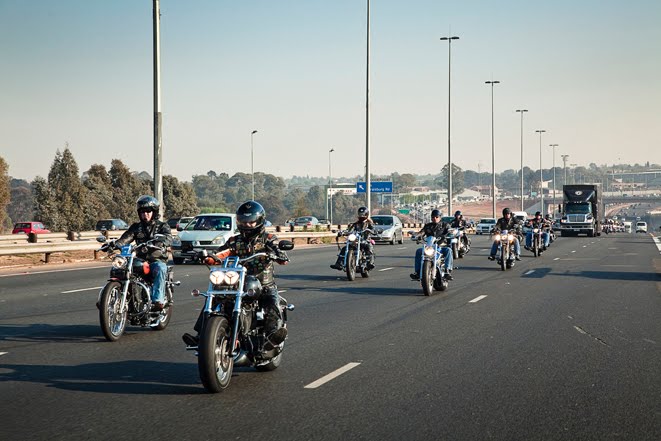 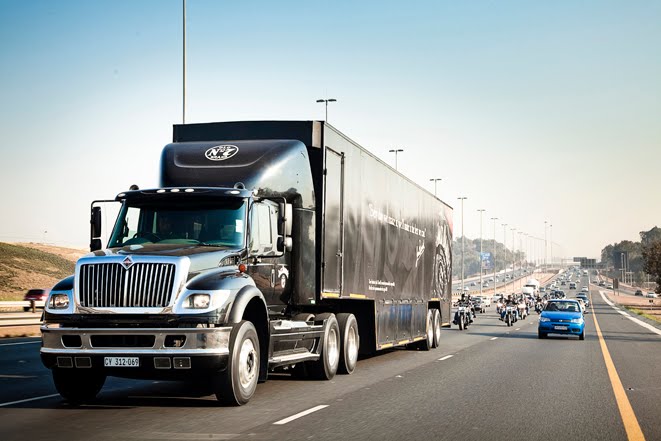 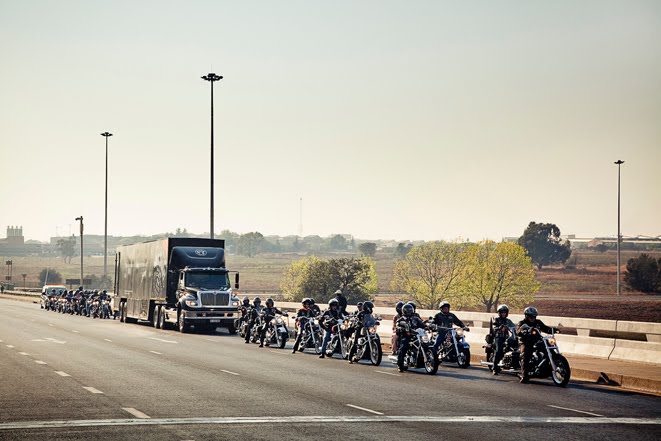 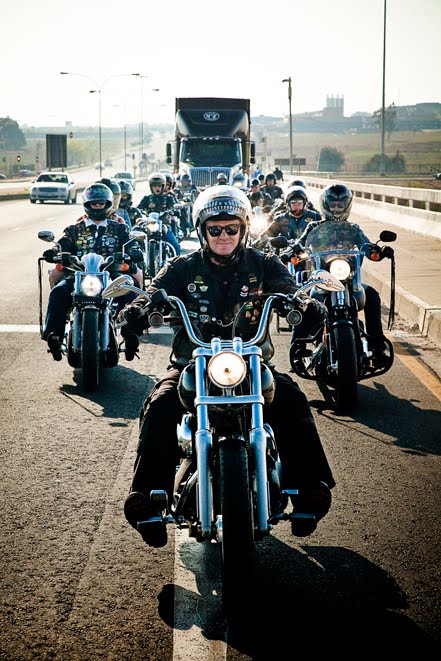 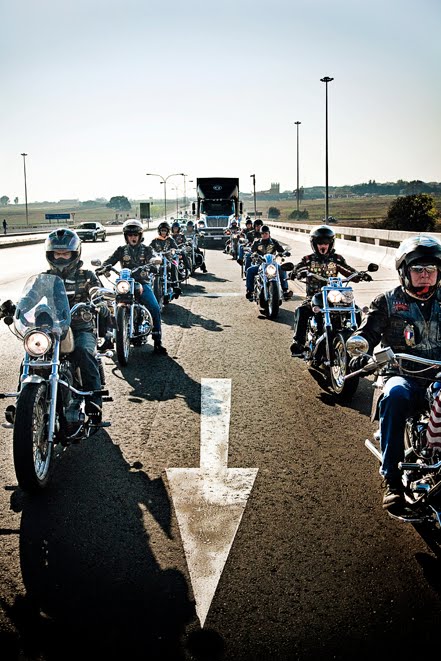 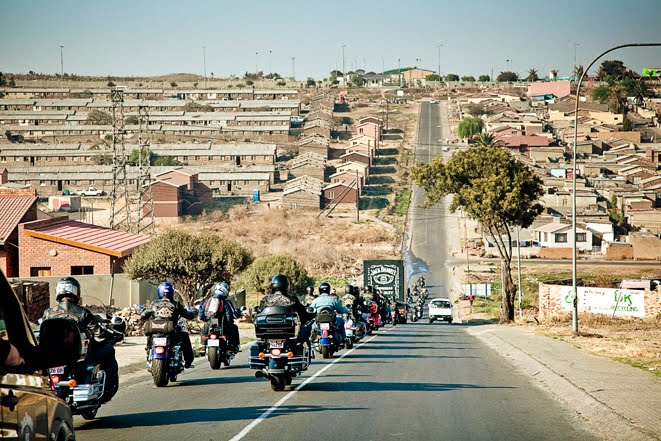 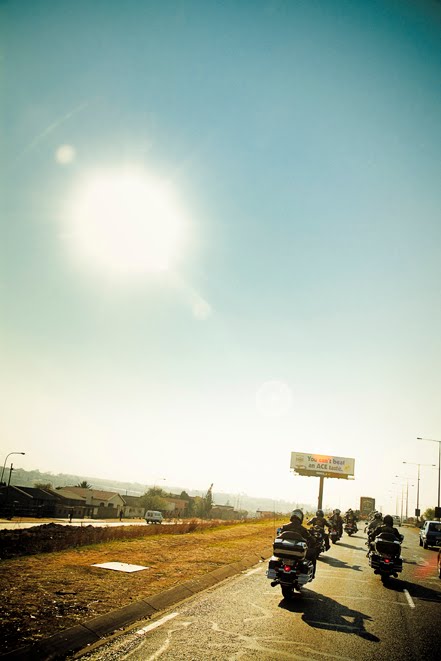 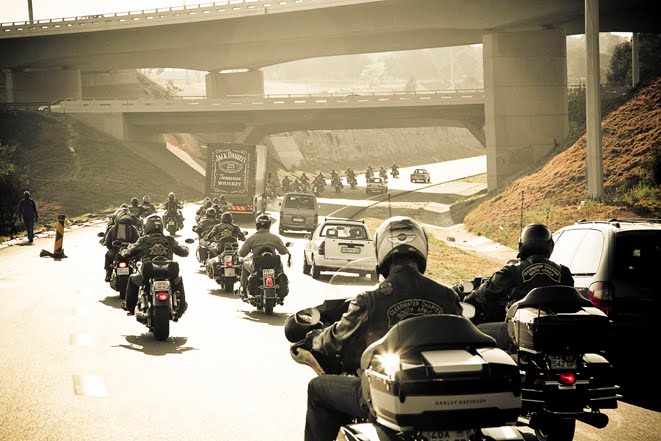 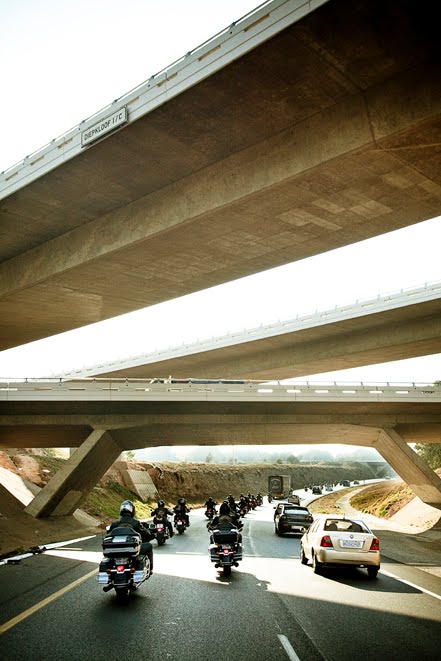 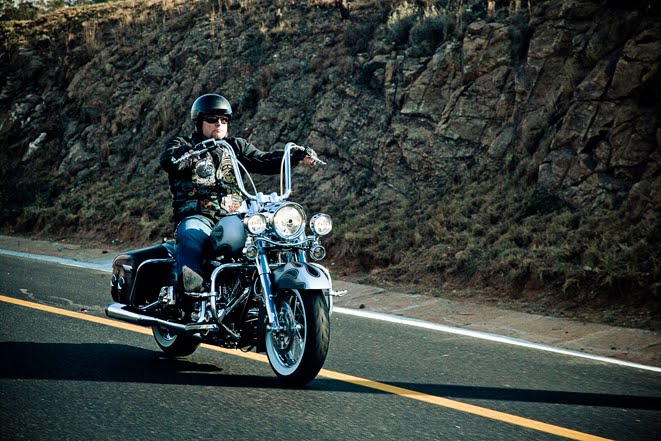 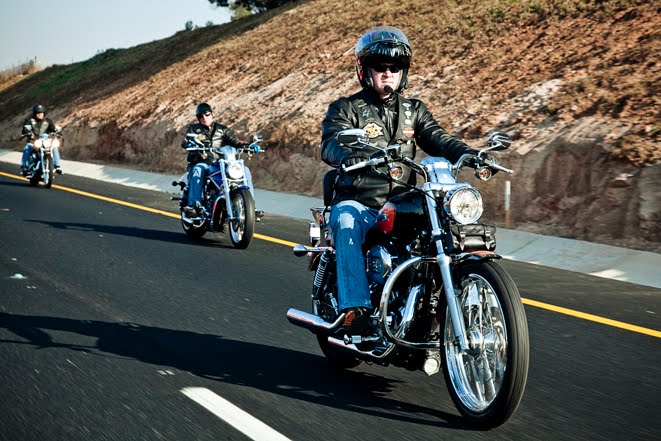 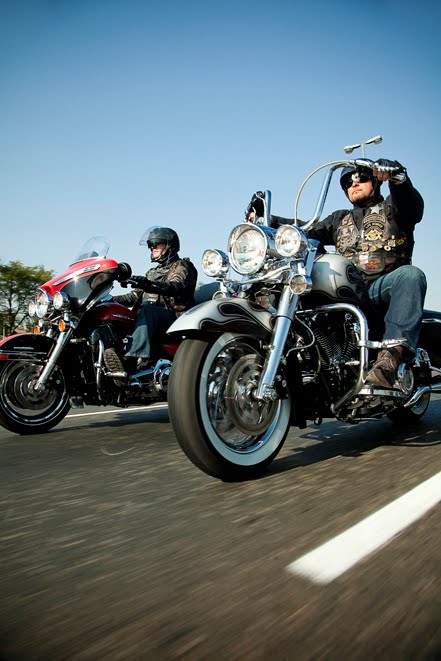 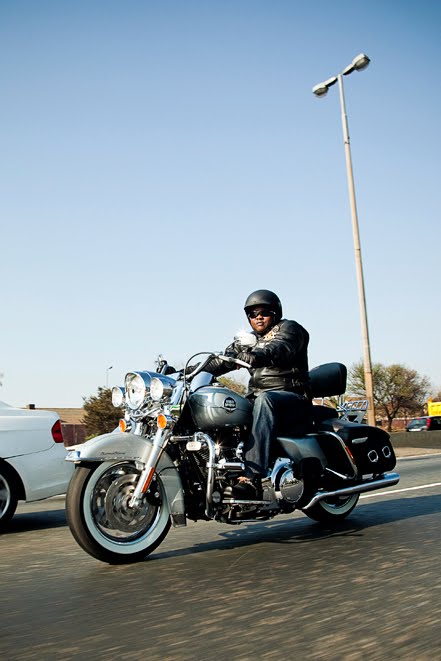 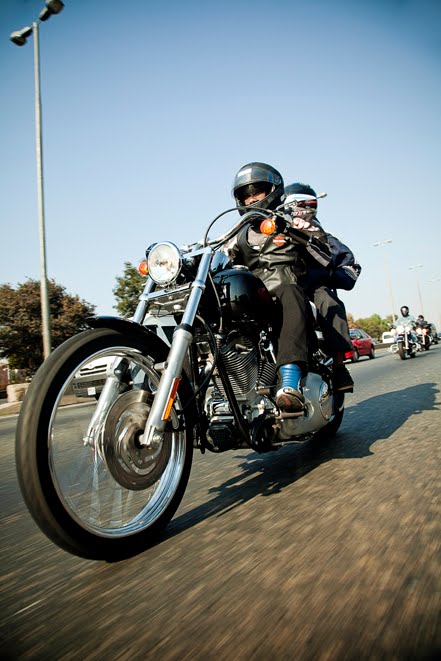 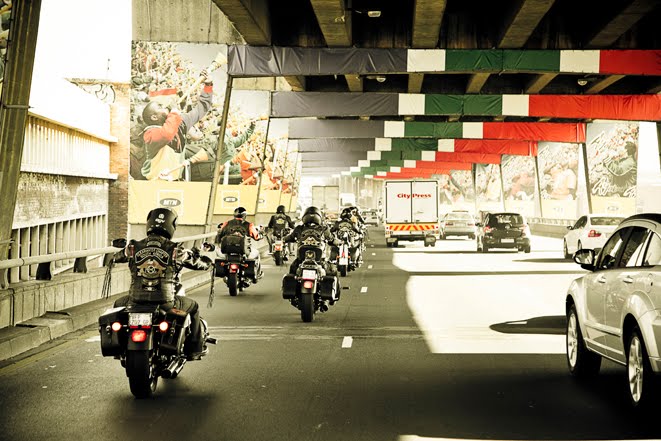 30 most influential photographers of the last decade